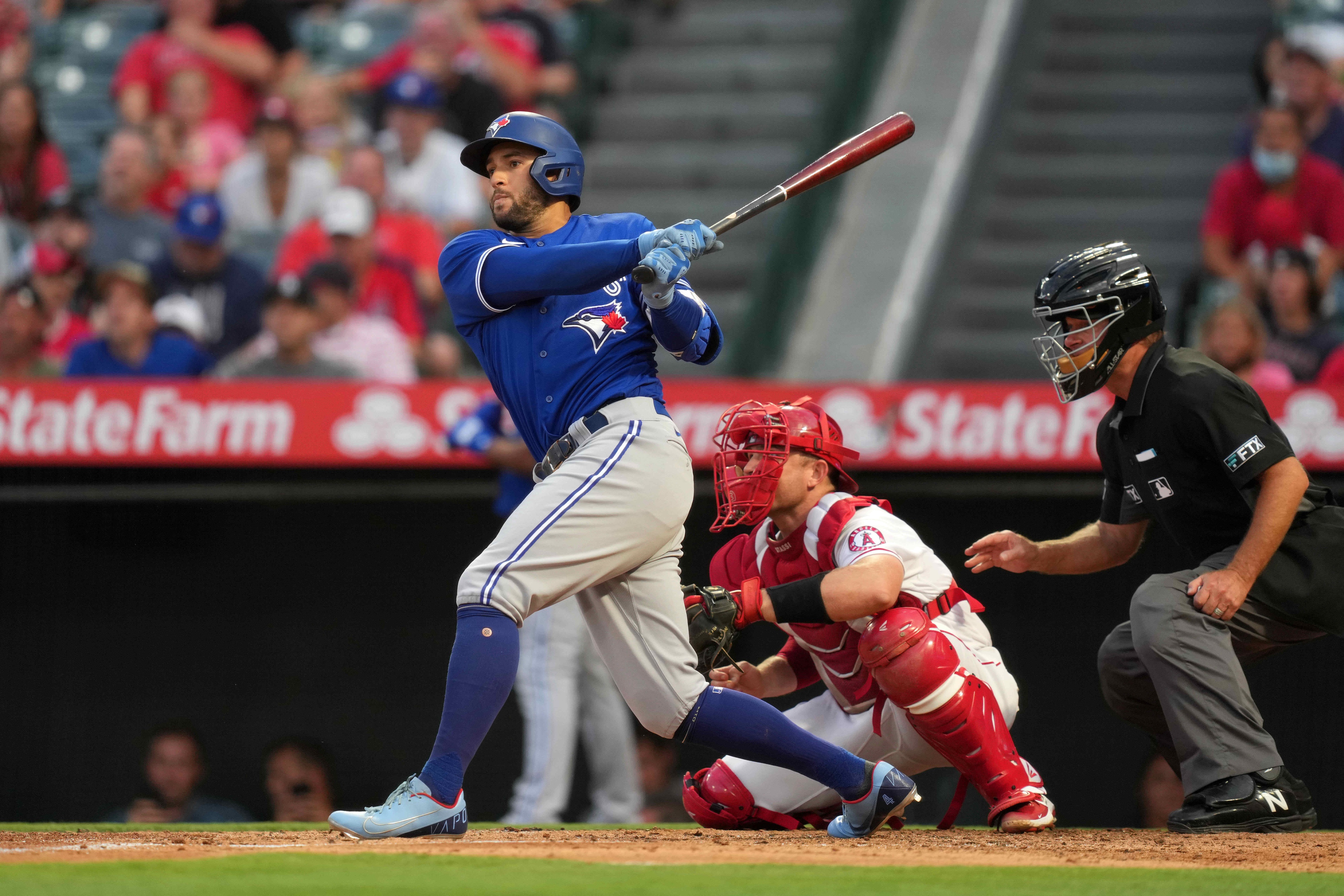 T-Mobile Park is the site where Chris Flexen and the Seattle Mariners (60-55, 3rd in AL West) will take on the Toronto Blue Jays (62-51, 4th in AL East) on Friday. The Blue Jays open this matchup at -172 while the Mariners are priced at +135. The total has been set at 9. The pitchers taking the mound are Robbie Ray and Chris Flexen.

The Blue Jays have accrued 199 two-baggers as a squad and have hit 172 baseballs out of the park. Toronto has a slugging % of .459 and have been called out on strikes 882 times, while drawing a walk on 335 occasions. As a team, the Toronto Blue Jays are earning 5.2 runs per contest, which puts them at 3rd in MLB. They have amassed 565 runs batted in in addition to 1,012 hits over the course of the season, while their team batting average is sitting at .266. They have racked up 588 runs scored while having a team on-base percentage of .329.

The Blue Jays hold a team earned run average of 3.83 this season (12th in the league), and their staff has rung up 1,020 batters. Their strikeout to walk ratio sits at 2.99 and the pitching staff has a collective WHIP of 1.25. Blue Jays pitchers have conceded 143 long balls and 456 total runs (9th in baseball). They have walked 341 opposing hitters and their FIP sits at 4.18 as a unit for the year.

The Blue Jays have dispatched 380 relievers to the mound this year. The bullpen pitchers have inherited 180 base runners this season and 26.7% of those players ended up crossing the plate. They have 20 saves on the year and have missed out on 12 of 32 save opportunities. The Blue Jays relievers have accumulated a save rate of 62.5% and has come into the game in 81 save situations. The relief pitchers have tallied 46 holds on the season (26th in MLB). Blue Jays pitchers have entered the game with runners on 125 times in addition to having 107 appearances in high leverage situations.

The Blue Jays have converted 69.8% of balls hit into play into outs in their 8,772 innings on the field, which ranks them 12th in MLB. The Toronto Blue Jays have earned a total of 2,924 putouts on the year, in addition to 969 assists and 69 errors. Their fielding percentage is at .983 which has them ranked 25th in the majors, and they have twisted 751 double plays.

The Mariners hold a slugging % of .380 and they tally 4.17 runs per outing (21st in MLB). They have recorded 156 two-baggers, while getting a free base 374 times and notching 480 runs. Seattle has knocked in 141 home runs so far this season to go along with 461 runs batted in. They have been called out on strikes on 1,092 instances (5th in baseball) and have earned a total of 833 base hits. The Seattle Mariners are sitting with a team OBP of .299 and a batting average of .222 for the season.

Seattle has had relief pitchers enter the contest in 55 save opportunities and they have tallied 31 saves. They sit at 23rd in the league holding a save rate of 56.4%, and they have sent 401 relievers to the mound for the year. Their relievers have taken the field 136 times in high leverage situations and on 106 occasions with runners on base. Seattle relief pitchers hold an inherited score rate of 28.8% of 139 inherited runners. Sitting with 118 save situations, the Mariners have compiled 63 holds in addition to 24 blown saves.

In 9,102 innings played, the Mariners are sitting with a defensive efficiency of 69.6% (16th in professional baseball). The Seattle Mariners have twisted 102 double plays and hold a fielding percentage of .986 (5th in the majors). The Mariners have recorded 1,012 assists, 56 errors and have accumulated 3,034 putouts this season.