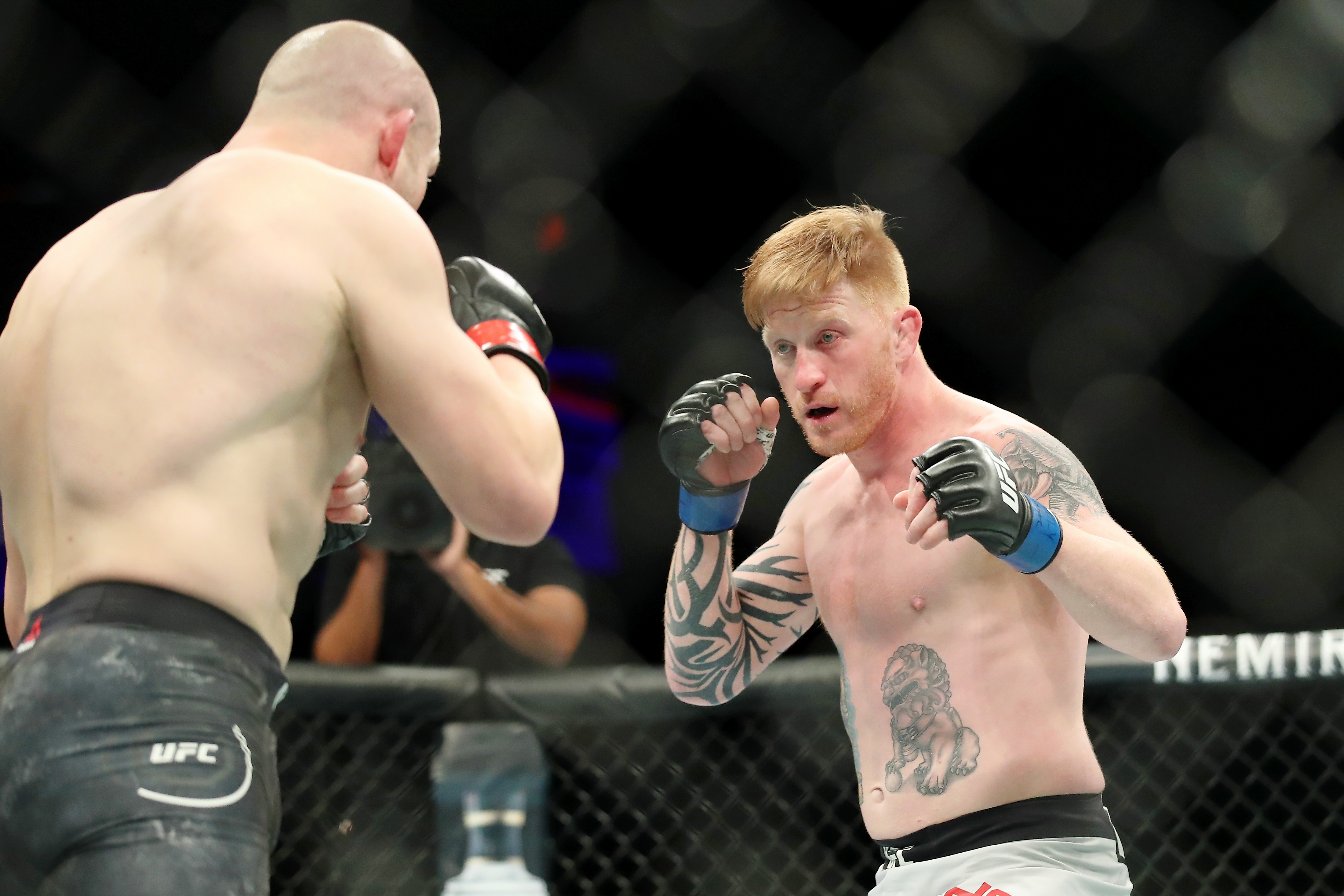 Alonzo Menifield will enter the Octagon against Ed Herman at UFC 265 on Saturday, August 7, 2021. The opening odds have Menifield priced at -250 while Herman is coming in at +198.

An additional bout that shouldn't be missed is when Manel Kape squares up in the Octagon against Ode Osbourne. Kape comes into this bout holding a record of 15-6-0. The 27-year-old weighs in at 125 lbs and measures 5'5". The southpaw fighter extends his reach 68". Osbourne stands in at 5'7" and records a weight of 145 lbs. The southpaw fighter has a career mark of 9-3-0. The 29-year-old reaches 73". When it comes to grappling, Manel Kape takes his opponents to the canvas 1.00 times per 15 minutes and Ode Osbourne takes his opponents to the canvas 1.90 times per 15 min. When talking about striking, Kape connects for an average of 3.67 strikes per minute and connecting on 45% of the strikes that he throws. On the other side of the cage you've got Ode Osbourne, who lands 54% of the strikes he attempts and lands an average of 4.30 per min.

An additional fight that you're going to want to see is when Anderson Dos Santos is set to clash with Miles Johns. Johns holds a career mark of 11-1-0. The 27-year-old is fighting at 135 lbs and stands in at 5'7". The orthodox fighter has an arm span of 66". Dos Santos measures in at 5'5" and weighs in at 135 lbs. The orthodox fighter has a mark of 21-8-0. The 36-year-old has a reach of 70". When it comes to takedowns, Miles Johns is stopping 87% of the takedowns fighters have gone for and is taking his opponents to the canvas on 30% of his tries. Dos Santos is taking his opponents down on 18% of the attempts he tries and prevents 66% of all takedown attempts. In the matter of striking, Johns is absorbing 2.42 strikes/minute while he is dishing out 3.33 per minute. Dos Santos, moreover, is taking 4.80 strikes/min and is connecting on 2.66 per minute.