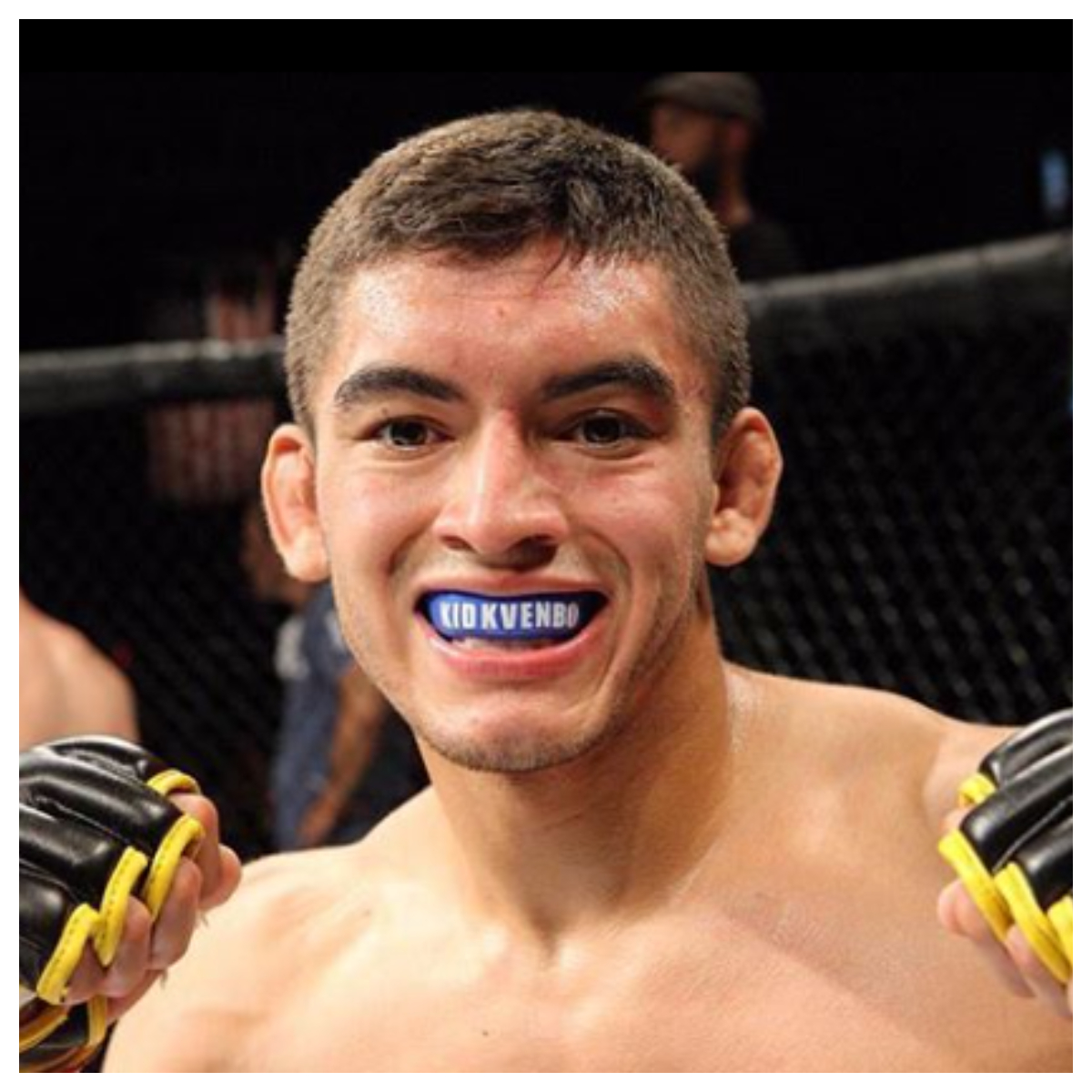 Johnny Munoz will enter the Octagon against Jamey Simmons at UFC 265 on Saturday, August 7, 2021. The opener has Munoz coming in at -230 while Simmons is coming in at +184.

In the grappling category, Johnny Munoz is the more productive grappler as he takes his opponents to the canvas 2.00 times per 3 rounds. Munoz is taking his opponents to the canvas on 12% of his tries and stuffing 30% of all takedown tries against him. Simmons is finishing his takedown attempts on 30% of the takedowns he attempts and stopping 70% of takedowns his opponents have attempted. When it comes to submission attempts, Munoz is the more experienced of the two fighters by attempting 1.0 finish per 15 min while Simmons looks to get 0.6 submissions per 3 rounds.

If you're into fun fights, you're going to want to see when Jessica Penne is set to square up against Karolina Kowalkiewicz. Kowalkiewicz looks to add a win to her total of 12-6-0. The 35-year-old is fighting at 115 lbs and stands 5'3". The orthodox fighter extends her reach 64". Penne measures in at 5'5" and is fighting at 115 lbs. The orthodox fighter will be looking to add a victory to her total of 13-6-0. The 38-year-old extends her reach 67". In terms of wrestling, Karolina Kowalkiewicz is thwarting 75% of the takedowns her opponents go for and is getting her opponent to the mat on 12% of her tries. Penne is taking her opponents to the mat on 23% of the tries she takes and is able to stop 42% of all takedown tries against her. With reference to striking, Kowalkiewicz is absorbing 5.65 strikes/min while she is dealing 5.27 per min. Penne, at the same time, takes 4.45 strikes/minute and connects on 2.40 per minute.