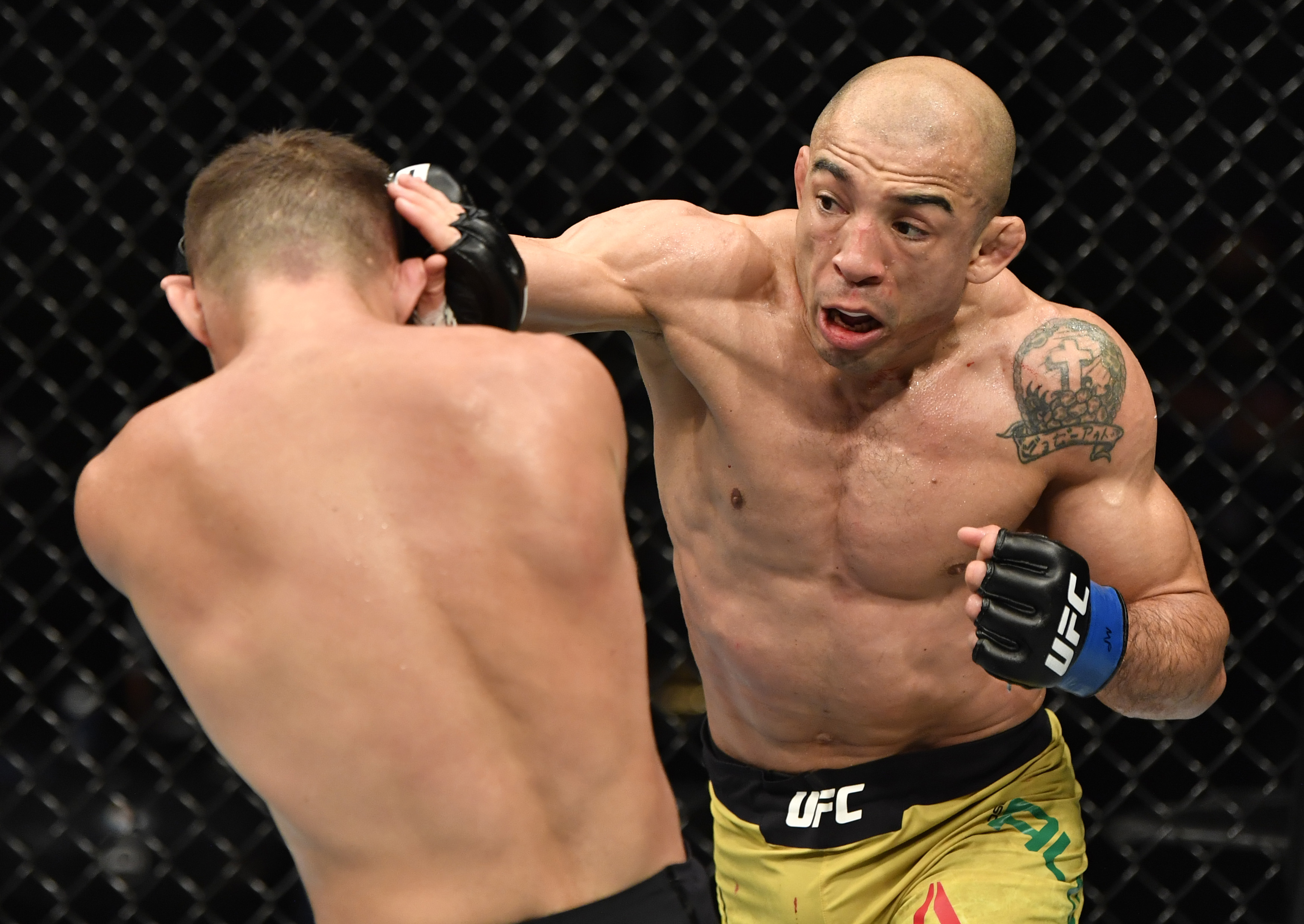 An additional bout that shouldn't be missed is when Michael Chiesa battles Vicente Luque. Chiesa will be looking to add a victory to his total of 18-4-0. The 33-year-old is fighting at 170 lbs and stands in at 6'1". The southpaw fighter has a reach of 75". Luque stands in at 5'11" and weighs 170 lbs. The orthodox fighter comes into this fight with a mark of 20-7-1. The 29-year-old has an arm span of 75". When it comes to grappling, Michael Chiesa scores a takedown 3.60 times per 15 min and Vicente Luque takes his opponents down 0.66 times per 15 minutes. In terms of striking, Chiesa lands an average of 1.89 strikes/min and is landing 40% out of all the strikes he attempts. Joining him in the Octagon is Vicente Luque, who is landing 54% of the strikes that he throws and lands an average of 5.74 per min.

One more can't miss bout is when Casey Kenney is set to enter the Octagon with Song Yadong. Yadong steps into the cage with a mark of 16-5-1. The 23-year-old weighs 135 lbs and stands 5'8". The orthodox fighter extends his reach 67". Kenney stands 5'7" and steps on the scale at 135 lbs. The southpaw fighter walks into the Octagon holding a record of 16-3-1. The 30-year-old has an arm span of 68". In terms of wrestling, Song Yadong is able to curb 56% of the takedowns his opponents attempt and is taking his opponents to the mat on 75% of the times he tries. Kenney is finishing his takedowns on 39% of the attempts he tries and is able to defend against 59% of takedowns his opponents have tried. In the category of striking, Yadong is absorbing 3.64 strikes/min while he is dishing out 4.35 per min. Kenney, moreover, is taking 4.30 strikes/min and connects on 4.81 per min.