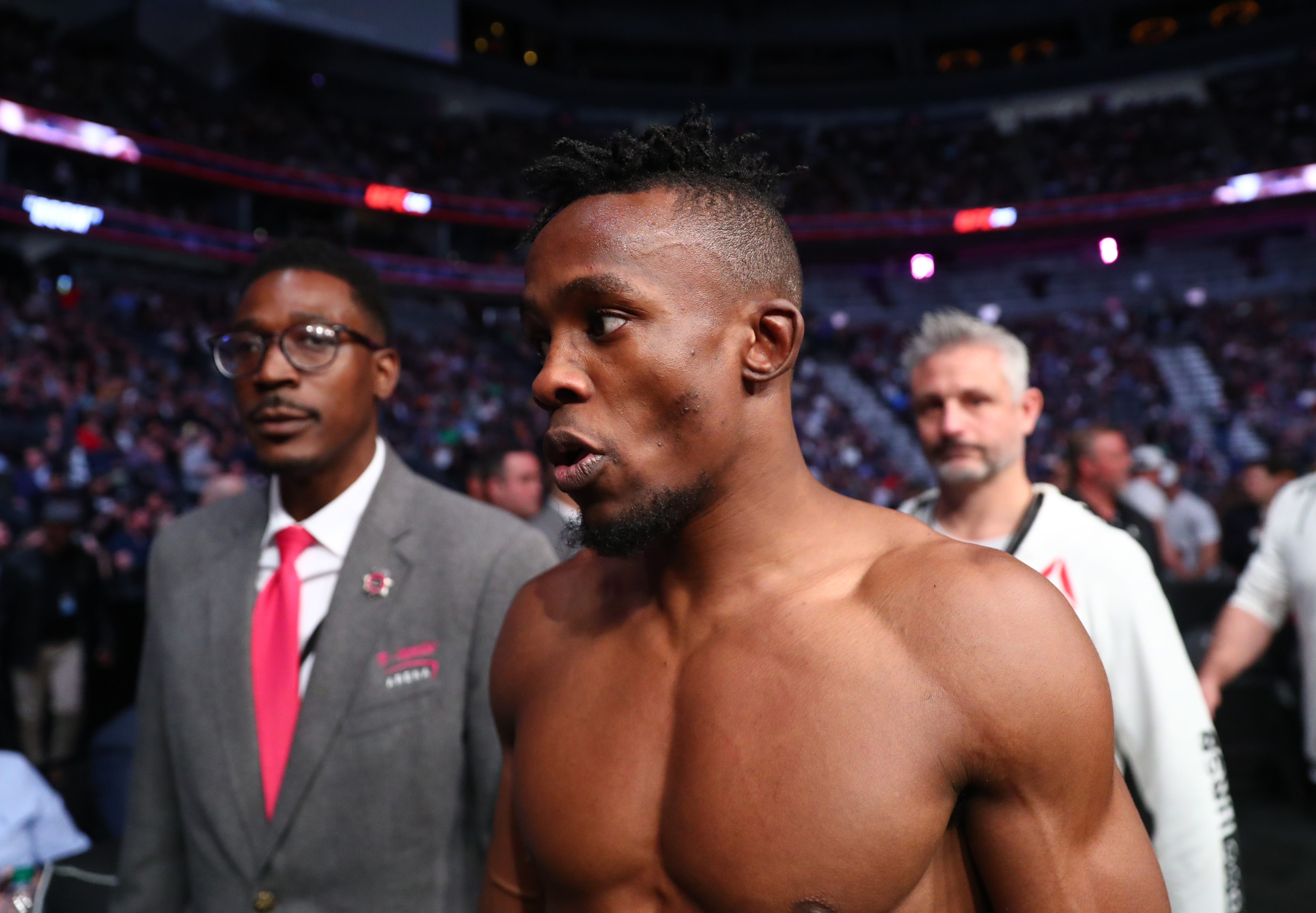 In terms of grappling, Manel Kape is the not as competent as a wrestler as he takes his opponents to the canvas 1.00 times per 15 minutes. Kape is taking his opponents to the canvas on 28% of his attempts and is defending 80% of all takedown attempts. Osbourne is scoring a takedown on 70% of the takedowns he attempts and stuffing 66% of the tries against him. When it comes to submissions, Kape is less likely to go for the finish by attempting 0.5 submissions per 3 rounds while Osbourne goes for 1.9 submissions per 15 min.

An additional bout that shouldn't be missed is when Miles Johns squares up against Anderson Dos Santos. Johns holds a career mark of 11-1-0. The 27-year-old is fighting at 135 lbs and stands in at 5'7". The orthodox fighter has an arm span of 66". Dos Santos measures in at 5'5" and weighs in at 135 lbs. The orthodox fighter has a mark of 21-8-0. The 36-year-old has a reach of 70". In the grappling category, Miles Johns gets a takedown 1.21 times per 15 min while Anderson Dos Santos takes his opponents to the canvas 1.30 times per 3 rds. When talking about striking, Johns is landing 3.33 strikes/min and is connecting on 48% out of all the strikes he attempts. On the other side of the cage we have Anderson Dos Santos, who tags his opponent on 28% of the strikes he has thrown and is connecting on 2.66 per minute.

If you're into fun fights, you're going to want to see when Jamey Simmons is set to encounter Johnny Munoz. Munoz walks into the cage holding a record of 10-1-0. The 28-year-old records a weight of 145 lbs and stands 5'9". The orthodox fighter has a reach of 71". Simmons measures in at 5'6" and tips the scales at 145 lbs. The orthodox fighter holds a mark of 7-3-0. The 28-year-old stretches 70". Concerning grappling, Johnny Munoz stops 30% of his opponents' takedown attempts and is finishing his takedowns on 12% of his attempts. Simmons is finishing his takedowns on 30% of the tries he takes and is able to stop 70% of the takedowns his opponents try. In the category of striking, Munoz takes 1.40 strikes per min while he dishes out 3.27 strikes per min. Simmons, in contrast, is absorbing 2.08 strikes per min and is connecting on 0.52 per min.