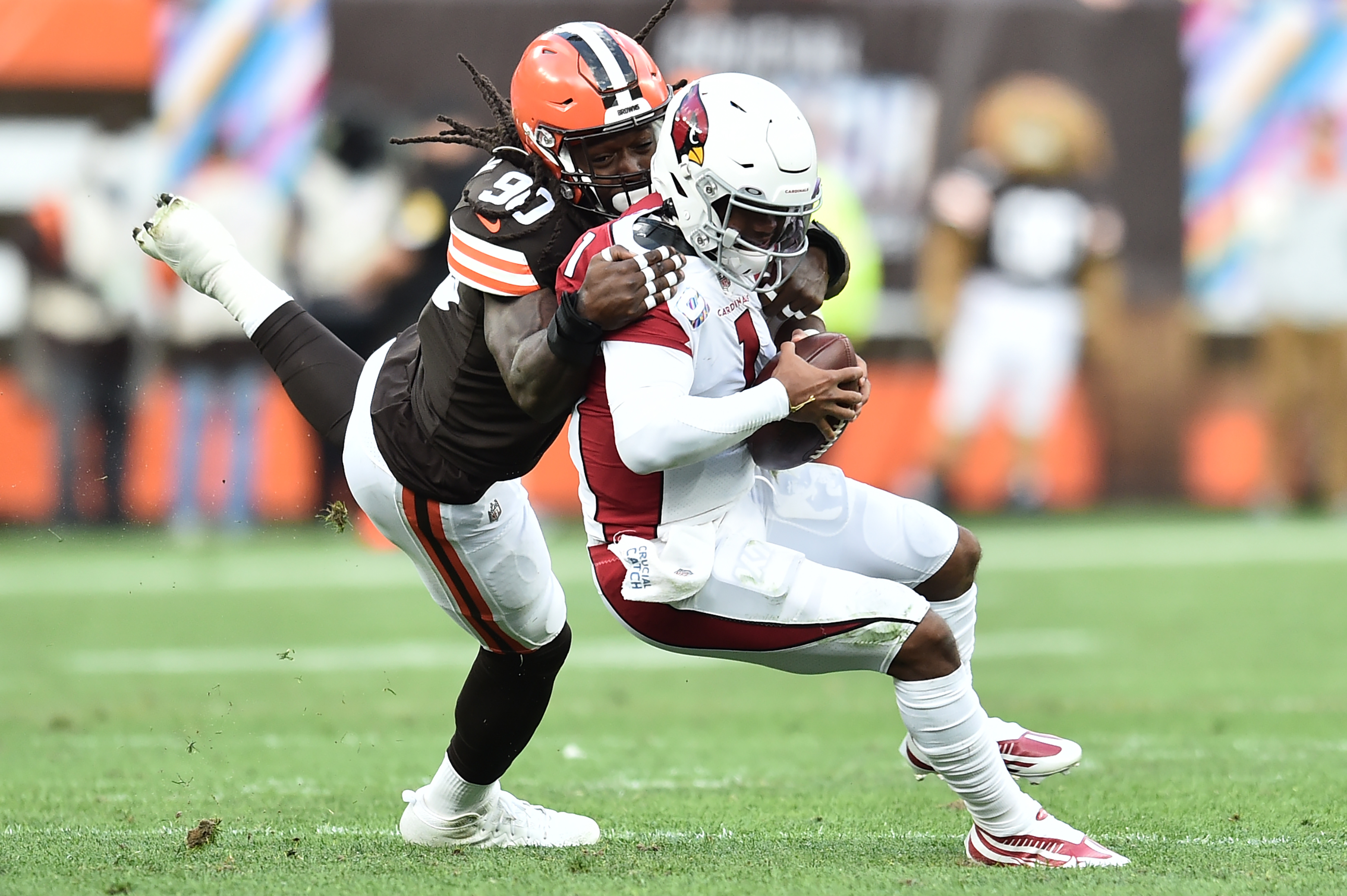 It seems like the things that people like to talk about in the sports betting world are cyclical. There are certain concepts that I hear about for a while, then don't see anything about them for some time, and then all of a sudden it seems like people are talking about it again. One such concept is the Wong Teaser. I hadn't heard much about Wong's for the last couple of years, but suddenly the last couple of weeks I have seen several mentions of it. I'm not sure why that is - it's probably just a coincidence - but it does make for a good opportunity to look at the Wong teasers - what are they, are they still relevant, and so on.

Before we start to talk about Wong teasers we need to spend a couple of minutes talking about key numbers. In the NFL there are margins of victory that are more common than others. The most common margin of victory is three points. That makes sense - think of how many games are won by a field goal. About 15 percent of games are decided by this margin. The second most common is seven points - a touchdown - which occurs about seven percent of the time. Because they are so common the three and the seven are called key numbers. There are other key numbers as well - 10, four, one, and 14 for example - but three and seven are the most significant ones, and the important ones for this discussion.

A teaser bet is similar to a parlay bet - a bet in which you need to win two or more games in order to get a payoff. The difference between a parlay and a teaser is that in a parlay you are betting that teams will cover the posted point spread, while in a teaser you are able to adjust that spread. Different types of teasers are available, but the typical one, and the one we are looking at here, is a six-point teaser. If, for example, a point spread is -10 in a game, then if you were to be the favorite in a teaser the spread would be -4. If you were to bet on the underdog the spread would be +16. Teasers can be on lines or totals, and work in the same way in both cases. The payout for teasers is fixed - not dependent upon the spread of the games involved - though they change regularly depending upon how well the bets are doing at a given time and the competition between books. A two-team teaser, for example, can pay anywhere from +100 (though it's unlikely that you will find that anymore) to -130.

The name Wong teaser originates because the concept was popularized in the book Sharp Sports Betting by Stanford Wong. It can alternately be seen by other names including a basic strategy teaser. A Wong teaser is a two-game teaser in which teasing the spread moves it through the two key numbers of three and seven. In other words, it's a teaser involving favorites of between 7.5 and 8.5 or underdogs of between 1.5 and 2.5. If a line is reasonably accurate then you can assume about a 50 percent chance of either team covering. If the odds were -110 then you need to win about 52.4 percent of your bets to break even. To win 52.4 percent of your teasers you need to be able to win the individual games approximately 72.5 percent of the time. Because games end up being decided by three and seven more than 22 percent of the time, teasing through these two numbers increases the chances of covering a spread from about 50 percent to 72 percent or more (It's actually better than that because you are also covering the numbers four, five and six, and games can also finish with those margins as well). Over the long term, then, Wong teasers are one of the few places in betting where there is a positive expectation. In other words, Wong teasers are very good for your bankroll.

Before you get too excited, though, there are a few issues that have made it much harder to ride the gravy train. First, books have increased the price of teasers - especially two team teasers - in defense of these situations. When Wong first wrote about these teasers it was easy to find a price of +100 for two team teasers. Now -120 is the most common price in Las Vegas, and -130 isn't unheard of. The extra cost of making the bets makes it much more difficult to earn a long-term profit, and even if you can - which is still possible in theory at -120 - the return on investment is low enough to make it unattractive in most cases. Additionally, some books won't even accept two-game teasers from time to time if they feel the bet isn't in their interest.

Beyond just the prices, books have responded to this situation by making it harder to find suitable situations. Spreads of 7.5-8.5 or 1.5-2.5 aren't nearly as common as they used to be, and that means that opportunities to make these bets aren't as apparent as they once were. They can still be found, but it requires an attentive bettor who is willing to jump on a line as soon as it appears because it isn't likely to stay for long.

Another way that online books have sought to counter Wong teasers is by changing the tie rules with two-game teasers. Traditionally, a teaser in which one team lost and one team pushed would be an overall push and the bettor would get their money refunded. Some online sportsbooks have quietly changed that rule so that now a loss and a push results in an overall loss. That difference alone, though it doesn't seem that significant, can be the difference between long-term profitability and long-term losses with Wong teasers.