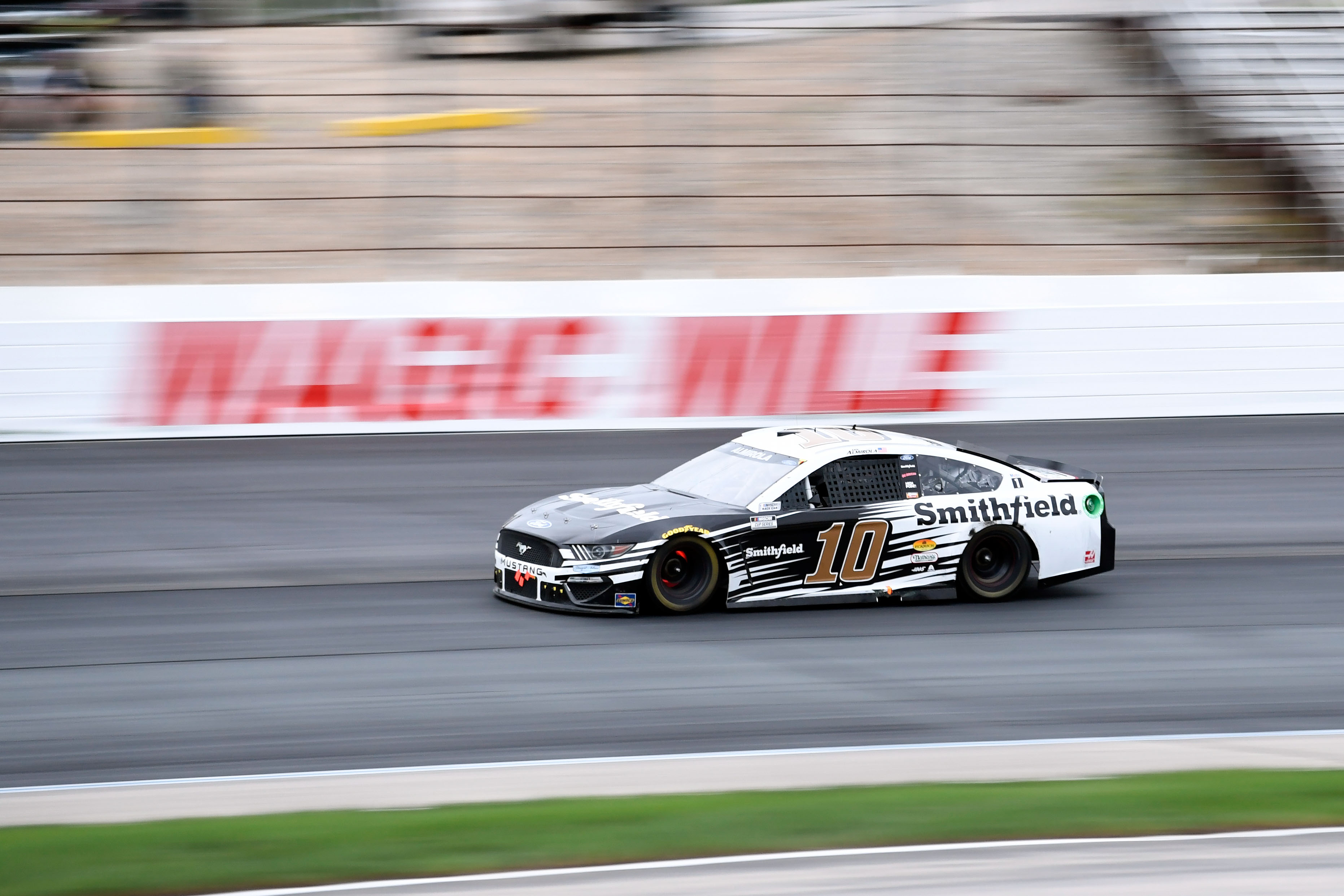 Go Bowling at The Glen

The Go Bowling At The Glen has been known by other names like The Glen 101.2, then The Budweiser At The Glen and Frontier at the Glen. It's most recent name was the I Love New York 355 at The Glen. All that said, this is one of seven road courses on the NASCAR Cup Series, however, this is one the most prestigious. This race is 220.86 miles and 90 laps.

The first two stages of this race will be 20 laps each, followed by a 50 lap final stage. Hendrick Motorsports and Chevrolet are respectively the leading teams, while Tony Stewart has won this race on five occasions.

After what seemed like a break that lasted forever, NASCAR is back in Watkins Glen, NY. We don't know about you, but we're ready to race!

Based on the starting position formula, Kyle Busch was awarded the pole for the Foxwoods Resort Casino 301. It didn’t take long for some rain to start which would cause Martin Truex Jr, Kyle Busch and Denny Hamlin to all spin out on turn 1. NASCAR President Steve O’Donnell said there was a caution in progress before the three drivers spun out. Kyle Busch was the only one of the three that decided to not continue after taking some damage. Joey Logano’s team made an error in trying to figure out what was wrong with his car under the hood which is a violation and caused them to lose two laps.

The rain would cause a two-hour delay and when the race went back to green, Chase Elliott and Kurt Busch would be battling off the restart with Elliott getting the lead. Anthony Alfredo would bring out the second caution of the day when he spun out. This would allow Joey Logano to catch up one lap. After the restart, Elliott would relinquish his lead to Ryan Blaney, who would go on to win the first stage.

Stage 2 started with Kevin Harvick getting off pit road to lead the field back to green. There was a little scuffle with Quin Houff getting dumped by Ryan Newman after trying to allow him to get by. Houff would come back in the caution and give Newman a little tap. Joey Logano was able to get his second lap back after Chris Buescher and Bubba Wallace caused another caution. On the restart, Harvick would relinquish the lead to Brad Keselowski, and he took the stage win.

In the final stage, Blaney and Keselowski battled back and forth. All this was happening while Almirola was coming up from behind. Blaney would take the lead from Keselowski, but Almirola would end up taking the lead about halfway through the stage and hold on for the win.

Aric Almirola did himself a huge favor by winning this last race. It bumped him from the 27th spot, to a playoff spot overnight. With just four races left before the playoff field is named, Denny Hamlin is your current points leader with a 13 point lead over Kyle Larson. William Byron sits in 3rd with 125 points while Kyle Busch and Joey Logano round out the top-5. At this time, there are three automatic births (by win) left to grab so it should be exciting on the final stretch.

Go Bowling at The Glen Odds

Chase Elliott has won this race the last two times he's driven, but was unable to wrap up the third as the race was canceled last year. He is the current favorite for obvious reasons. Kyle Busch is also on a bit of a hot streak as he's won two of the last four races, but we like Elliott in this one.