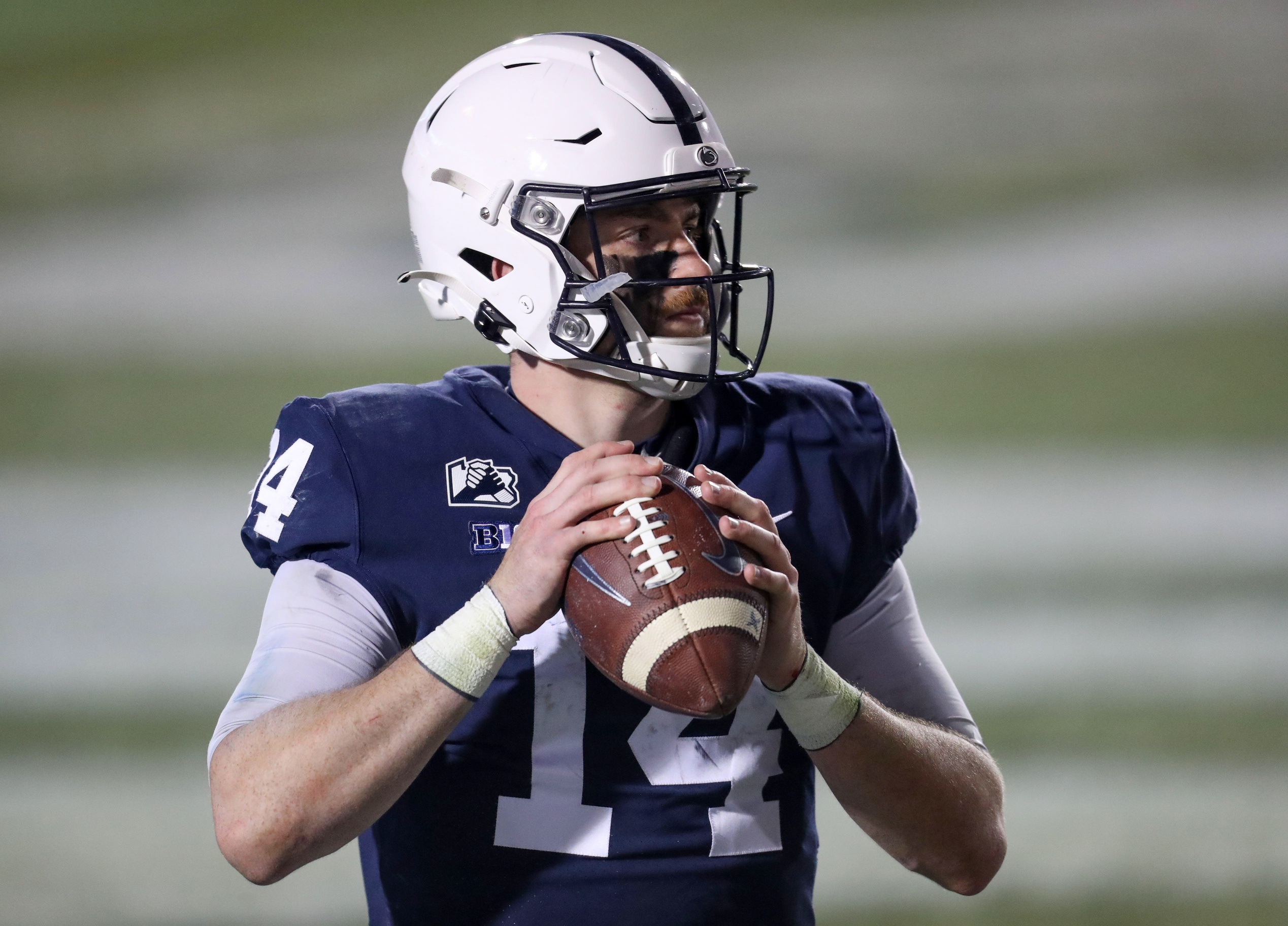 Penn State had a streak of 15 consecutive winning seasons snapped last year, losing its first five games of the season en route to a nondescript 4-5 campaign. It was also head coach James Franklin’s first losing season since going 6-7 in his rookie year at Vanderbilt.

I’m not betting on the Nittany Lions and Franklin making it two losing years in a row. And you shouldn’t either.

In fact, if Penn State can find a way to steal two wins from their three brutal league road games – at Wisconsin, at Iowa and at Ohio State – then this team will have a great opportunity to both win the Big Ten and play itself into the College Football Playoff. I know that’s a pretty lofty goal. This team has the talent to pull it off, though.

It was just two years ago that a young Penn State team opened 8-0 and played its way to No. 5 in the country. Nineteen of their 22 projected starters this season were on that 2019 squad. Franklin’s 16 returning starters are the most he’s ever enjoyed in Happy Valley. And the last time he had 15 or more starters back, the Nittany Lions went 11-2.

Quarterback Sean Clifford is the X-factor for Penn State. He’s been up and down in his three years as a starter, throwing for 23 touchdowns and seven interceptions in 2019 before flopping to a 16-9 ratio last year. He’s also been somewhat injury prone. If Clifford can take a step forward, this group should more closely resemble the attacks that averaged 37.1 points per game in the 52 games from 2016-19.

Penn State boasted a Top 10 scoring defense in 2019. They were in the Top 25 in total defense last season despite finishing No. 55 in points allowed. So the talent is better than the recent results. The Nittany Lions have boasted a Top 25 stop unit – either in total defense or scoring defense – for four straight seasons. If they get there again, the Lions can beat anyone in the country.

We’ve already touched on Penn State’s brutal Big Ten road schedule. They also host Auburn, Indiana and Michigan. However, they would basically have to lose all three road games and then get upset by one of those three teams in Happy Valley for them to come up short of this number.

There’s been a lot of chatter about Franklin’s limitations as a head coach. And there are three or four teams currently ranked ahead of Penn State. I think that this team is talented and motivated. I also think it is more likely that this group taps into its talent and goes 10-2 than it is that they belly-flop their way to 8-4 and a third-tier bowl game. I’ll play the ‘over’.