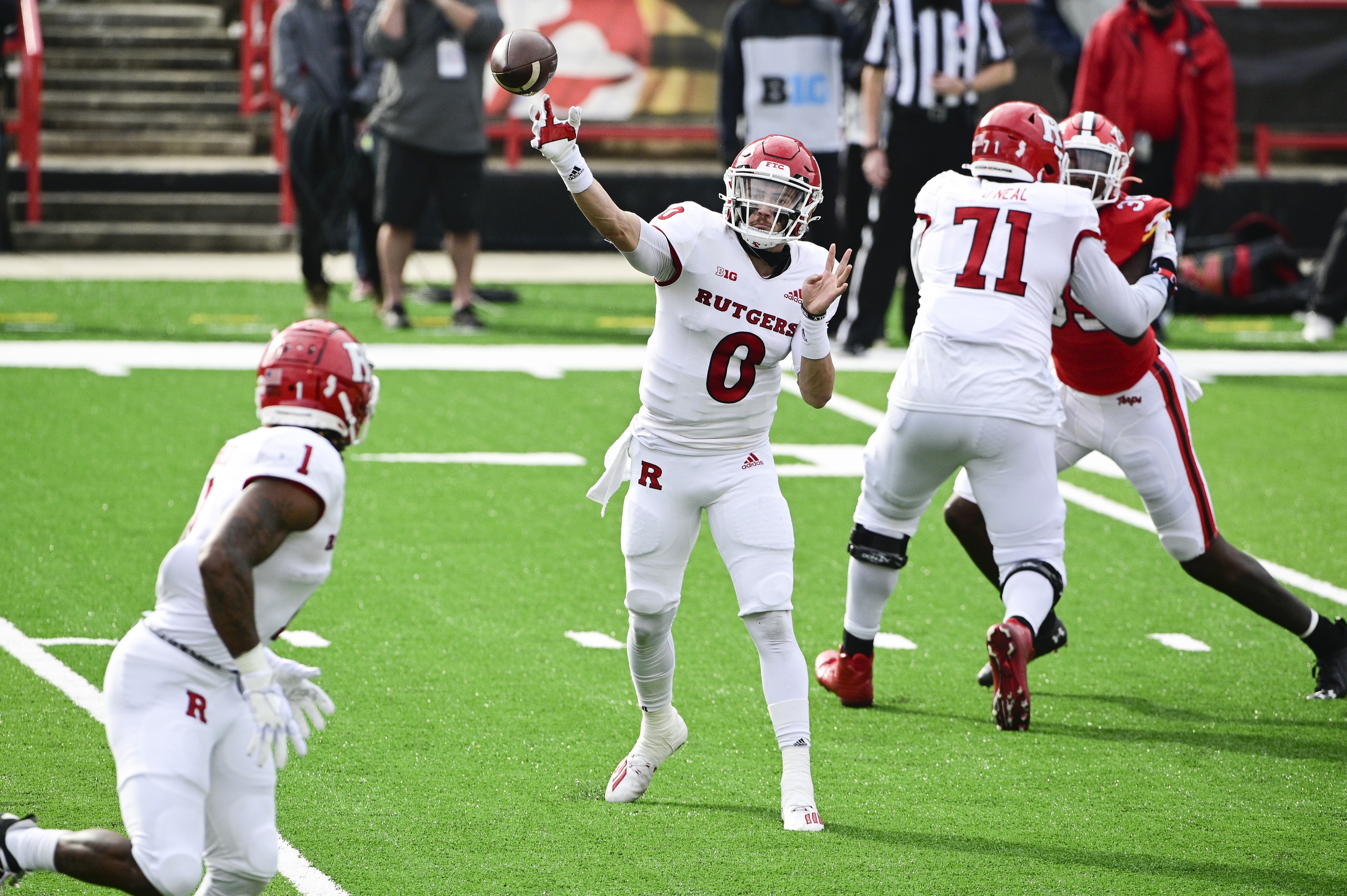 Most major mistakes in life you just have to live with. Do-overs are pretty rare. Yet Greg Schiano is getting a second chance and an opportunity to re-write his story. And if 2020 was any indication, he is going to make the most of it.

Schiano parlayed his college success into an NFL job where he quickly fell victim to the Peter Principle. His re-hiring at Rutgers prior to 2020 didn’t produce much fanfare. But teams across the Big Ten were forced to take notice last fall as the previously moribund Scarlet Knights (9-39 in the four years prior to Schiano’s return) started to throw some punches and proved themselves a pushover no more.

Rutgers went 3-6 last year with upset wins at Michigan State, at Purdue and at Maryland. Michigan needed three overtimes to get past the Scarlet Knights, and Rutgers at least threatened teams like Indiana and Nebraska.

The Scarlet Knights have 21 returning starters this season, No. 1 in the country. They may have found a competent quarterback in Noah Vedral, finally turning the page from the disastrous Art Sitkowski Era, and Rutgers will surround Vedral with last year’s three top rushers and five top pass catchers.

Despite a lot of positive signs, this is still a bad team, though. They were outscored by an average of nearly a touchdown per game and outgained by 110 yards per outing. That’s a lot of ground to make up.

Schiano has a big decision to make this year. Should he ride his experienced players and try to see if they can overachieve their way to a bowl game? Or should Schiano start his program rebuild in earnest, playing his freshmen and transfers in an attempt to set his culture? His approach to that primary issue will determine just how competitive this squad will be this year.

The schedule is relentless. Rutgers has some winnable nonconference games (Temple, at Syracuse, Delaware) but gets no quarter in Big Ten play. Most of their winnable games are on the road in league play. And games at Michigan, Ohio State, Wisconsin, at Indiana and at Penn State are basically guaranteed losses.

I’m buying Rutgers and Schiano in the long-term. I liked what I saw from this team last year when they won three games outright as an underdog of 7.0 or higher. However, this is a major rebuilding job, and Rutgers is still in the opening stages. I can see the Scarlet Knights winning three or four games this year. I’ll be surprised if they get five.