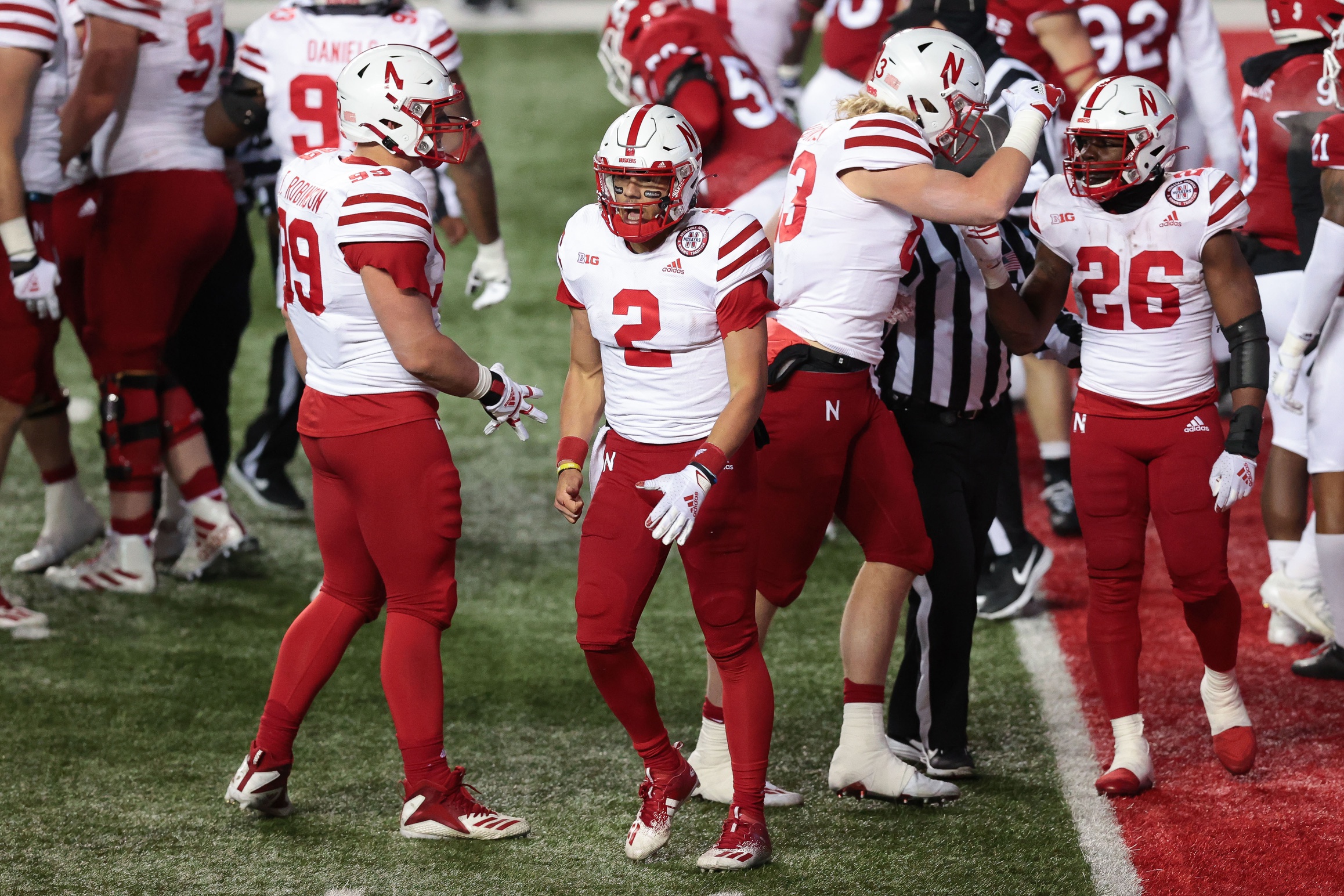 This feels like a now-or-never season for Nebraska and Scott Frost.

I don’t think that Frost is on the proverbial hot seat. However, the shine is definitely off his star after three straight losing seasons. Frost arrived from Central Florida with pomp and parades. Now he needs to needs to start showing some significant returns or the Cornhuskers may have to at least think about what the next phase will be in their 20-year rebuilding period.

We’re not there yet, though. And Frost does have a nice blend of talent and experience. He has 17 returning starters, and this roster is almost solely comprised of guys that Frost recruited and handpicked to play in his system. Familiarity, for players and coaches, should give them a boost.

It starts with quarterback Adrian Martinez, who has seemingly been playing in Lincoln for the past decade. This is his fourth year under center, and he simply has to be better than the erratic, turnover-prone mess that he was in 2019 and 2020. The offensive line is young but athletic. And the performances of those two areas – quarterback and line – will determine the potency of Frost’s quick-strike attack.

Nebraska’s defense has been a constant problem over the last 20 years. It’s not a stretch to say that the Huskers have been one of the worst defensive programs at any major college program over the last five years. And they don’t stand a chance of making any headway in the rugged Big Ten until they fix things on that side of the ball.

Fortunately, Nebraska has 10 starters back – including five fifth-year seniors – and they have 18 of their top 20 tacklers back on the roster. The key for this unit will be forcing turnovers, something they have been horrible at the past two years.

The Cornhuskers schedule really allows them an opportunity to build some early season momentum. If they can win their opener on the road at Illinois, they should be 3-0 heading into a monster nonconference game at Oklahoma. They also have two bye weeks, and that means extra time to prepare for games against Purdue and Iowa. The Huskers close with three of their last four games in Lincoln.

It’s now or never for Martinez. It’s now or never for the defense. And while it isn’t quite now or never for Frost, it really feels like desperation is just oozing from this program. Can that translate into wins for this wayward program? I think so. I think Nebraska will pick up at least five wins at home this year. So all they need is one more from road games at Illinois, at Michigan State and at Minnesota for a push. And two wins in that group get us home. I’ll back desperation.