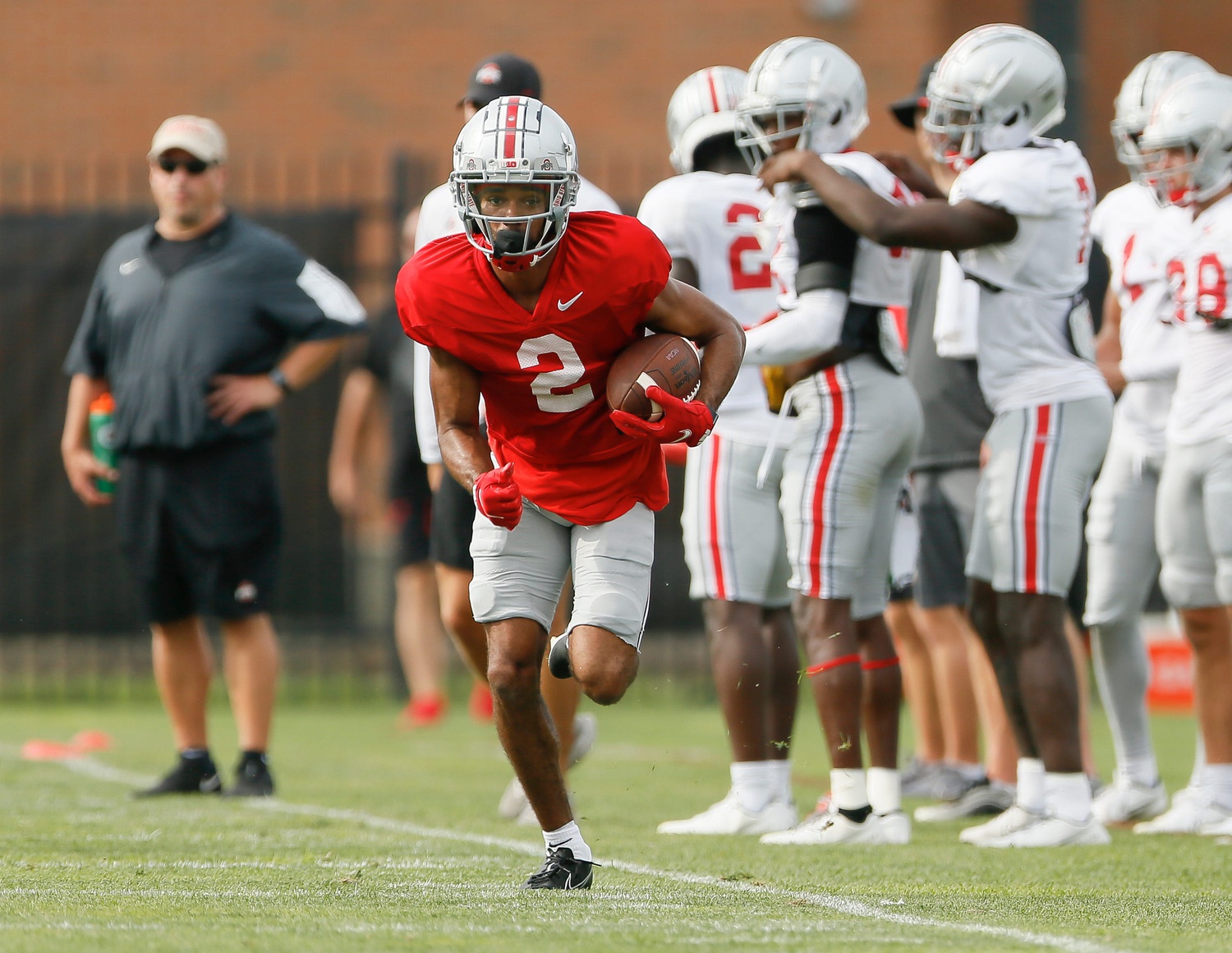 Well, Ohio State is 106-11 over the last nine seasons. There really isn’t much to more to say. This school is a football factory. So losing 11 starters and Heisman finalist quarterback Justin Fields is barely a speed bump for the Buckeyes.

Sure, the shellacking that they took in the National Championship Game, losing 52-24 to Alabama, could have a carryover effect into this season. And losing five NFL draft picks on each side of the ball, including Fields, could cause some issues. However, when you reload each year with one of the top recruiting classes in the country, talent is never a problem.

I actually think Ryan Day, who is now 23-2 in three years at the helm, will miss running back Trey Sermon (7.5 yards per carry) more than he’ll miss Fields this year. The return of three starting offensive linemen, all of whom would’ve been drafted, and their top two receivers, should help stabilize the attack. However, five freshmen starters on offense could hold this squad back early in the season.

Defensively, the Buckeyes lost their top five tacklers and a ton of experience and leadership. Unlike the offense, though, the Buckeyes are going to be plugging eight juniors and seniors – each of whom is in their fourth or fifth year in the program – into the starting 11.

The schedule isn’t a cakewalk this year. But Ohio State is expected to be favored in all 12 of its games. The Buckeyes open with a dangerous Big Ten road game, at Minnesota. They follow that up with a monster home game against Oregon. They will need to be careful not to have a letdown after that game with the Ducks, as their third opponent, Tulsa, is not a pushover, either.

Ohio State has a bye week before a key game at Indiana. And they get their crucial matchup with Penn State at The Horseshoe. Ohio State does have to travel to Michigan for its big rivalry game. But they have beaten the Wolverines eight straight times and 15 of 16, so that tilt hardly qualifies as a ‘tough game’.

I have to bet the Buckeyes ‘under’ on spec. There just isn’t any value betting on any team to go undefeated. It’s entirely possible that this young Ohio State squad could trip up in one of its first two games this season. Then you’re stuck praying that the Buckeyes go the final three months of the season without losing again. No thanks.

Ohio State is still a juggernaut. They will be fine. But there is also no doubting that this team is nowhere near as good as its last two versions. The new starters and young players will take some time to tap into that NFL-caliber potential. I’m definitely taking ‘under’.