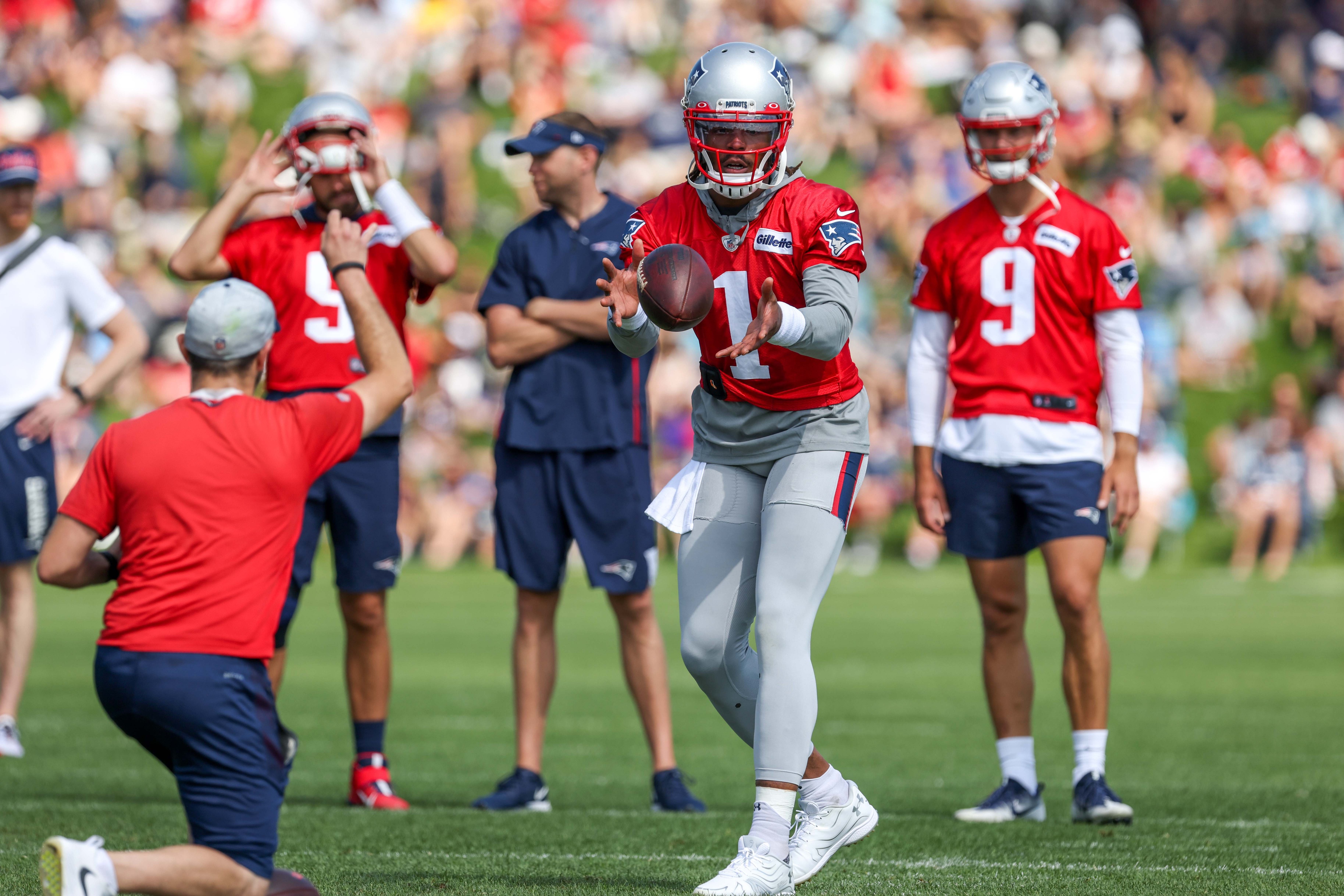 When you are used to winning every season, losing can be really tough. That’s exactly what the Patriots as a franchise are dealing with as well as the fan base. The Patriots suffered their first losing season last year since a 5-11 campaign in the year 2000. That’s 20 straight winning seasons, 17 division titles and six Super Bowls. It’s unfathomable the kind of run the Patriots have had, but the new reality is that the Patriots need to become a team that grinds it out and that finds ways to win ball games. Tom Brady isn’t there to bail them out anymore, and last year’s Pats team was one of the least talented we’ve seen in a long time. It’s time for the Patriots to get back to work and not take any game or snap for granted.

The Patriots open up their campaign on September 12 with a home date against a division rival, the Miami Dolphins. From there, the Patriots travel to another division foe as they take on the Jets in New York. The Patriots return home in Week 3 to host the Saints before welcoming back Tom Brady and his Buccaneers’ team in what will be an emotional Week 4 game. The rest of October sees the Patriots travel to Houston to take on the Texans then return home for two games against the Cowboys and Jets, before heading to Los Angeles to take on the Chargers on Halloween (Week 8).

When the Patriots signed Cam Newton in the offseason prior to last year, they were making a low-risk, high-reward play. Newton needed to prove that he still has what it takes to be a good NFL quarterback, and the Patriots needed to bridge the gap between Brady and the next franchise QB they could get their hands on. In his first year in Foxboro, Newton started 15 games and completed 65.8 percent of his passes (second highest in his career) and threw for 2,667 passing yards. He managed to throw just eight touchdowns passes to 10 interceptions but churned out 532 rushing yards and found the endzone 12 times. Newton needs to be much better than that if the Patriots want to sniff a playoff spot, but the weapons surrounding Newton are not very good. James White is not a No. 1 running back, and Nelson Agholor as the go-to receiver is a major stretch.

Speaking of White, he’s going to be relied upon much more this season than he’s ever been relied upon due to the team’s lack of talent on offense. White is a versatile back that can run and catch passes out of the backfield. He managed just 496 total yards off offense last season with three touchdowns, but as a whole, the offense was not very good. White will need to be at his very best to boost production.

And in order to succeed, Agholor will need to build off of the mini bounce-back season he had in Las Vegas. After getting run out of Philadelphia, Agholor landed with the Raiders last season and caught 83 balls for 896 yards and eight touchdowns. It remains to be seen if he can produce better numbers as a No. 1 receiver. A lot of his production will rely on Newton’s play, and I’m not sure what kind of Newton we will see this year.

Defensively, the Patriots were a very good unit when you look at the big pictures. They were consistently gashed on the ground, as they had the seventh-worst rushing defense, allowing teams to run for an average of 131.5 yards per contest. However, attacking the Patriots through the air was tough, as the Patriots ranked eighth overall in pass defense, giving up just 223.4 passing yards per contest. To take that a step further, the Patriots ranked seventh overall in points allowed per game, giving up just 22.2 a contest. The issue is that while the defense bent but didn’t break, the offense struggled more times than not to put points on the board consistently. If the O gets fixed and the defense puts in a similar performance, the Patriots could be alive for a playoff spot. As for special teams, the Patriots will rely on Nick Folk to do the extra point and field goal kicking. Folk has had a few rocky seasons, and the Patriots will be hoping he can find some consistency and not cost them any ball games with missed kicks.

Once again, the season likely depends on which Cam Newton we see under center. Newton has the ability to be a very good and dominant quarterback given his skillset, but he also has the ability to be inaccurate with his passes and very passive in terms of his decision-making. The offense does not have much talent to work with, so the Pats need their defense to step up and keep them in ball games. The Pats are probably the worst team in the division, so a playoff spot is very unlikely for them.